I'm not sure why this isn't posted here already (I searched and couldn't find it...).  It's a really important case that involves the 2nd, 1st, 5th, amendments.  Gura is litigating it.

By posting a file online, the DDTC claimed Defense Distributed had potentially violated arms export controls—just as if it had shipped AR-15s to Mexico.

In its 2013 letter to Defense Distributed, the DDTC cited a long-controversial set of regulations known as the International Traffic in Arms Regulations (ITAR), which controls whether and how Americans can sell weapons beyond U.S. borders. By merely posting a 3-D-printable file to a website, in other words, the DDTC claimed Defense Distributed had potentially violated arms export controls—just as if it had shipped a crate of AR-15s to, say, Mexico. But the group’s lawsuit now argues that whether or not the Liberator is a weapon, its blueprints are “speech,” and that Americans’ freedom of speech is protected online—even when that speech can be used to make a gun with just a few clicks.

ITAR already has a long history of being used to threaten Americans who publish controversial code. In the 1990s, the same regulations were used to threaten cryptographers with prosecution for posting online the first freely available strong encryption tools. Under ITAR regulations, a piece of uncrackable crypto software like PGP was considered a military munition. PGP inventor Phil Zimmermann was even investigated by the Department of Justice for three years at the height of what has come to be known as the Crypto Wars.

By merely posting a 3-D-printable file to a website, in other words, the DDTC claimed Defense Distributed had potentially violated arms export controls—just as if it had shipped a crate of AR-15s to, say, Mexico

I'm surprised they didn't get busted under software export controls.


The Second Amendment of the Constitution protects the rest.

There are dozens DIY videos on YouTube on how to mill out an ar15 receiver blank.

Side note, milling out a blank is actually fairly straightforward provided you have a decent jig and tools.

There are dozens DIY videos on YouTube on how to mill out an ar15 receiver blank.
What a joke.
Side note, milling out a blank is actually fairly straightforward provided you have a decent jig and tools.

What about Dremels? I've seen videos of people milling receivers with those, although they burn through a lot of bits along the way! 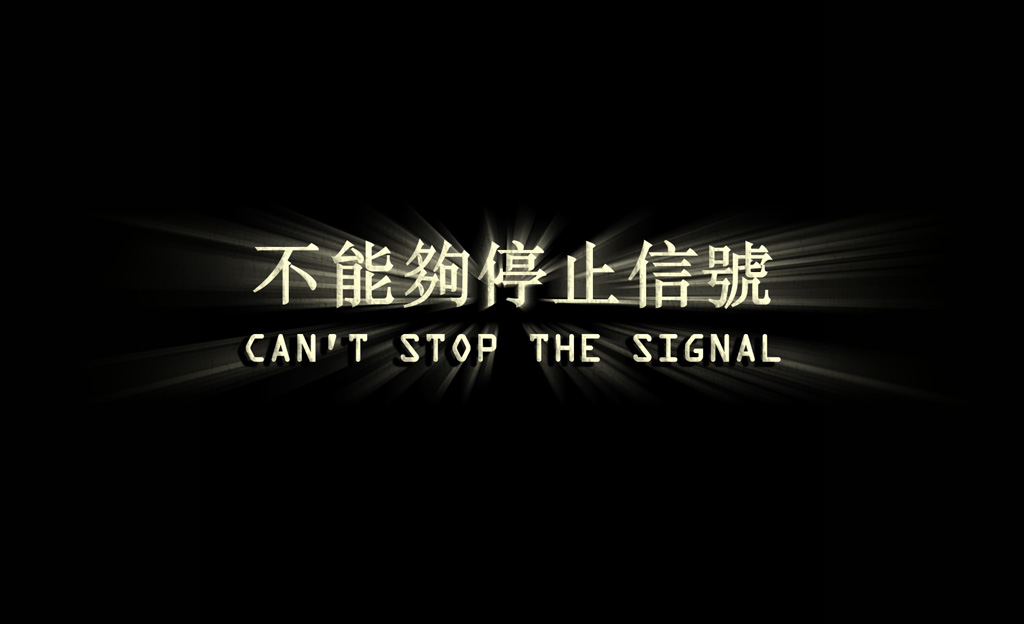 I have had people from foreign countries contact me asking to build them targets.

Maybe some other more experienced with Class III SOT licenses can chime in, but I think the State Department makes you pay a yearly ITAR fee even though you are not shipping gun parts and suppressors overseas.

I wanted to edit the OP to add these links, but I somehow couldn't find the button for it...

Filings can be found here:

Of note, the government finally responded to DD's commodity jurisdiction requests after about two years.  The government includes in the list of controlled munitions, the following (verbatim):

The government's response to the motion for summary judgement includes a lot of weird stuff, including the notion that "CAD files unquestionably control the functioning of a 3D printer and cause it to manufacture firearms."  And that, the CAD files are not purely informational.  [If any of you have used a 3D printer, you know that the design file needs to be exported into a certain intermediate, lossy format first, and that a second piece of software made for the 3D printer then takes that intermediate file and uses it to create a set of directions that the 3D printer uses to create the part.  This second piece of software requires the user to have some skill and enter appropriate values to be used in generating the directions so that the part actually comes out...]  Here's their response:

"As Justice Stewart recognized in the “Pentagon Papers” case, a prior restraint is justifiedonly where the disclosure will “surely result in direct, immediate, and irreparable damage to our  Nation or its people.”  New York Times v. United States, 403 U.S. 713, 730 (1971) (Stewart, J.,concurring) (emphasis added). Defendants’ alleged national security and foreign policy harmsare indirect, indeterminate, and speculative. They do not even come close to meeting thethreshold identified by the Supreme Court in the Pentagon Papers case, where the nationalsecurity implications were far more concrete and actionable than anything identified in this case."

"With respect to step-two of the Second Amendment inquiry, Defendants assume without discussion that intermediate scrutiny would apply. Why? Their action impedes the exercise of core Second Amendment rights by responsible, law-abiding Americans. And even under intermediate scrutiny, Defendants barely attempt to show why such a breathtakingly radicalrestriction—banishing all firearms-related technical data from the Internet—would constitutionally “fit” their interests."

"Defendants’ surreal construction of the term “export” cannot be reconciled with the First Amendment’s protection of speech that is accessible to foreign persons—even if it affects national security. Under Defendants’ view, the State Department could require the New York Times to seek permission to “export” the Pentagon Papers—also known as publishing a newspaper—lest a foreigner read the article over the shoulder of a U.S. citizen. "

Looks like there was a hearing for the motion for summary judgement yesterday.  Does anyone know where I can find the audio?

Can anyone help me find the audio of the hearing (or at least a transcript)...?

Hey, bro, I have Nolo and Mark Larue chiming in on my thread:

Nolo is the guy spearheading the repeal, basically, of the 1986 Hughes amendment to the FOPA. That part of FOPA basically "banned"* full auto machine guns.

* = my caveat for basically describing what is in effect a ban in layman's terms.

This is getting even more interesting.  Here is the individual defendants' motion to dismiss.

I didn't catch this before, but DD is sueing 4 federal agents personally for damages.

DD also appealed the denial of their motion for preliminary injunction:

A lot of other stuff has happened since my last update.  But here is the audio of yesterday's hearing in the 5th circuit...

A lot of other stuff has happened since my last update.  But here is the audio of yesterday's hearing in the 5th circuit...

Sounds to me like the judges were skeptical of the claim this could be censored.