A Good Guy vs. A Bad Guy 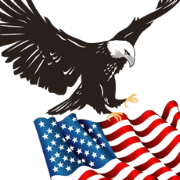