Raid in New Zealand over a .22 lever action


5 replies to this topic

On Thursday evening, I was just finishing up dinner with my two oldest kids. My wife was feeling unwell and feeding our four-week-old baby in bed. I had just gotten the icecream out for the kids when the doorbell rang.

I opened the door to see a number of police officers outside. They served me with a search warrant under Section 6 of the Search and Surveillance Act 2012. Half a dozen armed police officers swarmed in the front door (holstered sidearms only) as several more ran around the sides of the house. They later called for more backup as the house was larger than your average state-house drug lab. I got the impression that theyd never had to raid a middle-class suburban house like mine before. Everyone on the property was detained, read their rights, and questioned separately. I opted to call a lawyer who advised me to refuse to answer any questions.

The warrant claimed they had reason to believe I was in possession of a prohibited magazine fitted to a .22RL lever-action rifle. Blued metal, brown wooden stock. The officer told me I had posted about it online, which I hadin my public written submission against the Firearms Amendment Act passed last year. That submission was shared on several blogs and social media. I had used the firearm as an example to prove the legislation was not targeting military-style assault weapons as the media, prime minister, and her cabinet repeated ad nauseum. The vast majority of firearms affected by the legislation were just like mine.

The liberal government has been over the top restrictive on firearms since the christchurch shooting.guns are considered a privilege there,not a right.

The liberal government has been over the top restrictive on firearms since the christchurch shooting.guns are considered a privilege there,not a right.


Case and point: doesn’t matter the type of gun, they want all guns gone (and will lie about the full scope). No surprise though

They implied that they’d keep having to raid the houses of people I knew until the firearm turned up. 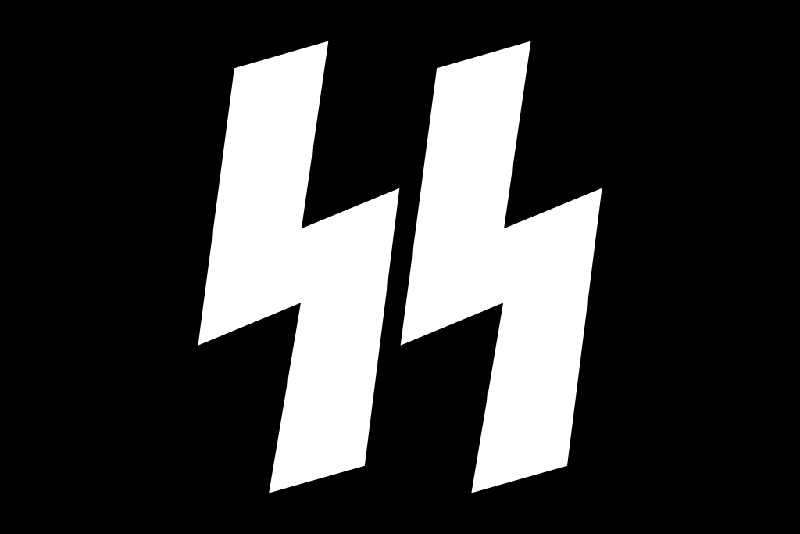